On November 15, 2020, leaders from 15 Asia Pacific nations came to an agreement to form a free trade bloc under the Regional Comprehensive Economic Partnership (RCEP). The agreement is intended to facilitate trades among the member countries by removing tariffs and stimulate the economy amid the COVID-19 pandemic. 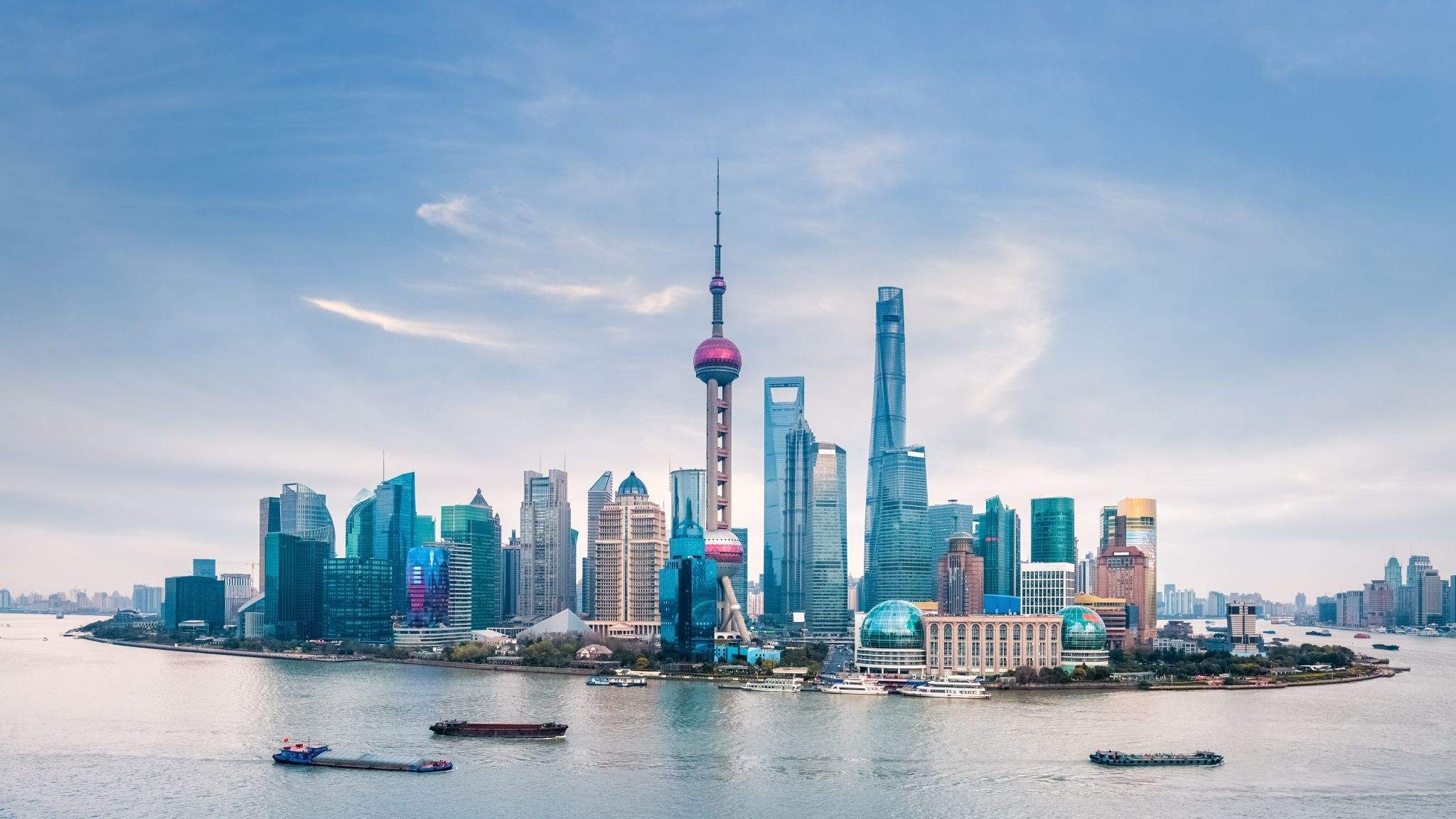 Main points at a glance:

What does it mean to the global supply chain?

As RCEP will further fuel the ongoing manufacturing shifts within Asia, it not only affects companies within the member countries but is also relevant to any companies worldwide who have business in the region.

Feel free to reach out to us at sales.usa-asl@dachser.com to know more about the new free trade agreement. Together we can review your current supply chain locations and identify steps to grasp the greatest benefits under the impact of RCEP.

DACHSER stands for a close, family-like bond among all employees. A set of core values forms the company’s DNA. And not only on paper: DACHSER values are part of everyday life with the company and are practiced as a matter of course. All around the world.

What are two-dimensional codes actually about? And what benefits do these codes offer specifically for logistics?

The Czech Republic is a modern country in the heart of Europe which has a rich cultural and historical heritage. DACHSER provides comprehensive road, air and sea logistics services in its eight branches in the Czech Republic.

Truck drivers are “essential workers” and are keeping the supply chains running reliably—even in times of crisis. A driver’s working life is pretty challenging at present, but there are positives too.  An interview with driver and fleet manager Christian Ludwig and Jürgen Schneider, inbound and short-distance transport manager at DACHSER in Memmingen.

Do you have a request or a question? Please find the contact information for our branches worldwide below.

In order to provide an optimal user experience, DACHSER uses cookies on this site. You automatically agree to our cookies. If you continue to use this site. Data protection